Eastern Nepal is characterized by additional hill ethnic groups different from those in the central and western regions, more development efforts in the hills, and perhaps a higher standard of living. This area is attractive because it is less visited by tourists, the rhododendron forests are spectacular, and the mountain scenery offers new vistas. There are fewer of the trekkers lodges and inns that characterize the region north of Pokhara, north of Kathmandu and on the way to Everest.

Eastern Nepal is really famous mainly for 3 trekking regions. One focused on Kanchenjunga, and the second includes different routes to or from Khumbu, traveling from the eastern hills and the third treks in the Arun Valley, including a visit to the Makalu Base Camp. Many of the treks in eastern Nepal begin at low elevations and follow valley floors. It can get very warm in late spring so if you are planning for a trek to eastern Nepal during the late spring, you need to dress appropriately and don’t push yourself, especially in the first few days.

Arun to Hungku valley trek is a camping trek which begins with a flight to the small airstrip on fixed wings or Helicopter at Tumlingtar. more details 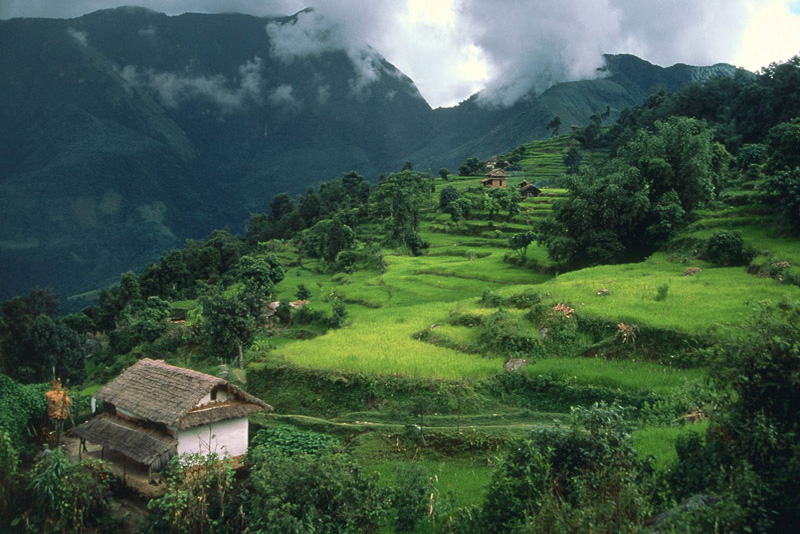 Arun Valley is really a non touristic area but we can see significant views of Mt. Everest, Makalu, and hundreds of other mountains just on your eye. more details 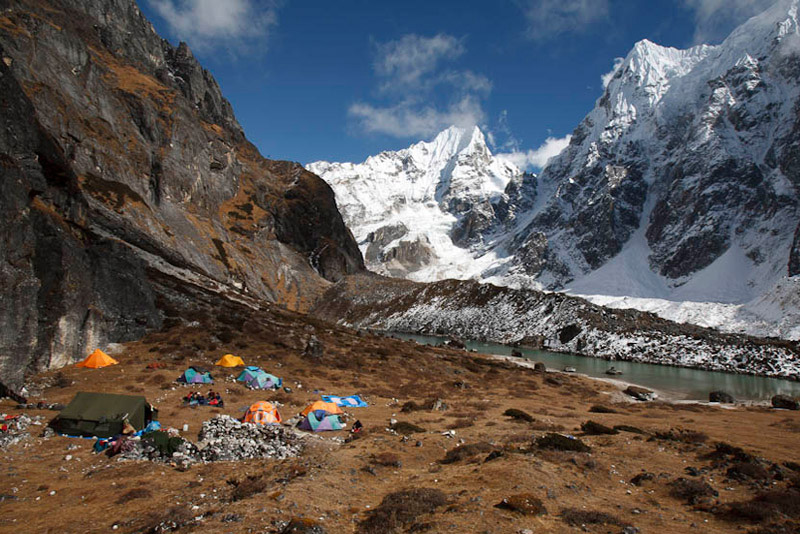 Kanchenjunga base camp trek is a remote camping trekking to Kanchenjunga peak, suit best who wish to venture some of the less trodden regions of Nepal. more details 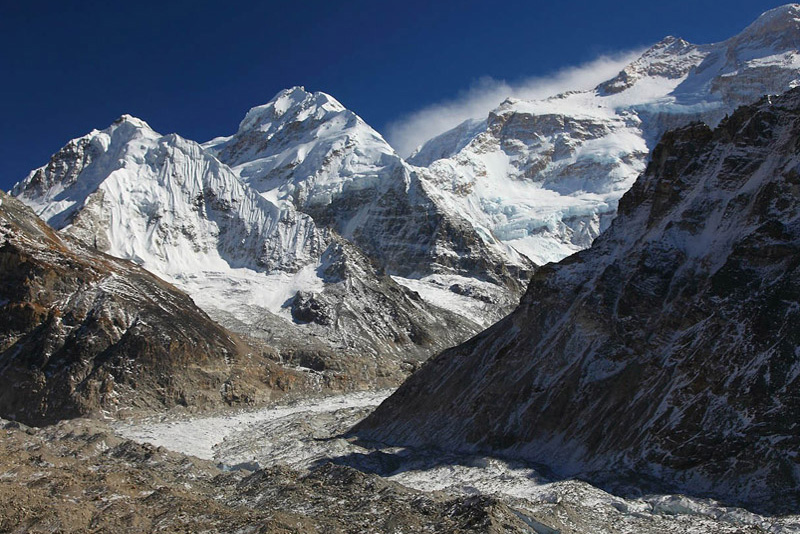 It is a long trek going deep into the remote mountain ranges on Nepal's border with Sikkim and Tibet. The trail explores the area around Kanchenjunga the third highest mountain. more details

Kanchenjunga Phidim Trek is one of the challenging treks in Kanchenjunga Region. The destination of Phidim is located in the eastern region of Nepal. more details

Kanchenjunga Makalu trek offer the pleasure which is unattainable in the treks to the other regions. Because of the extreme geographical conditions and the nature gleams. more details

The Lower Kanchanjunga trek approaches the South Face Base Camp of the world's third highest peak, Kanchanjunga [8598m] which lies in the eastern frontier of Nepal. more details 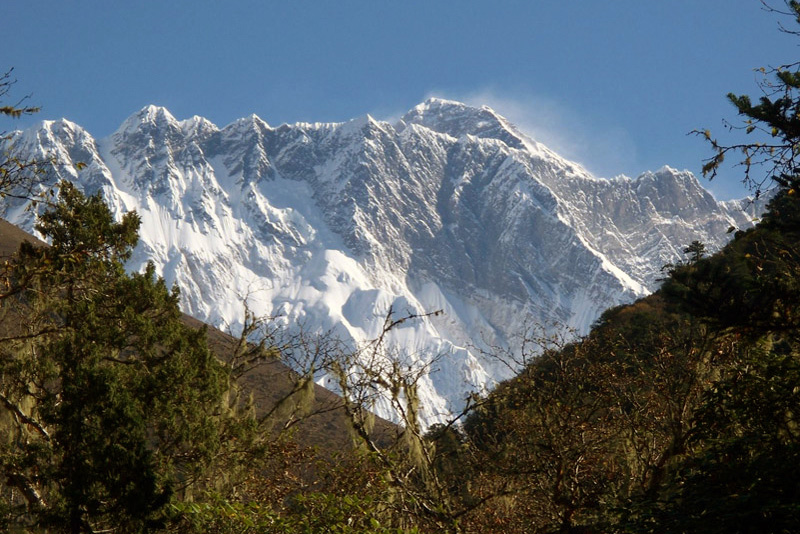 Makalu Base Camp Trek takes place in the Makalu-Barun park, an outstanding natural beauty, recognized internationally for the diversity of its flora and fauna. more details

Makalu to Everest High Passes Trek follows a section of The Great Himalaya Trail, an expedition from Makalu Base Camp to Everest via Sherpani Pass, West Col and Amphu Laptsa. more details 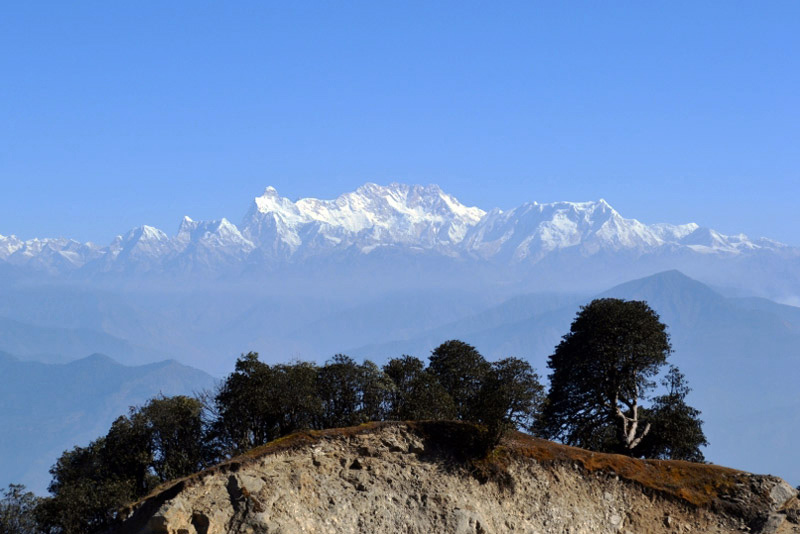 Milke Danda Trek is one of the most isolated trekking destinations that falls in the far-eastern part of Nepal. It is called rhododendron Trekking. more details

The Salpa Pass Trail is an interesting trek that takes into the Khumbu (Everest) region). This superb trek takes us away from the more frequented trails. more details 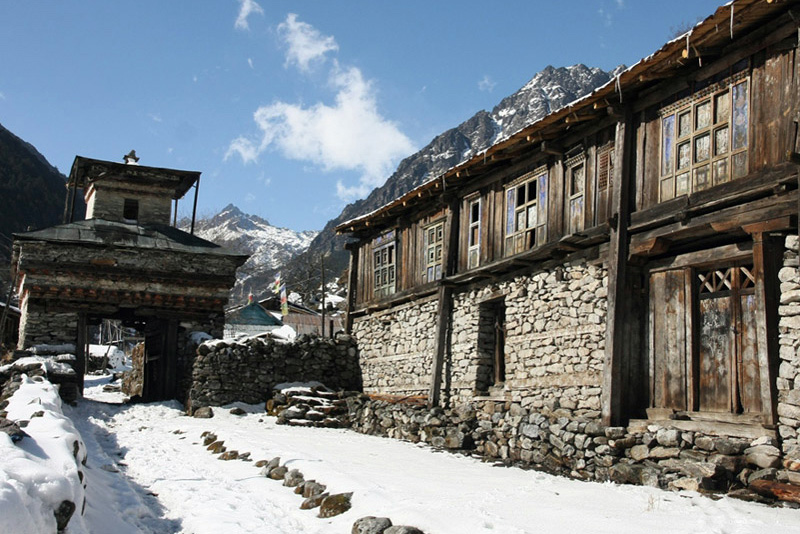 Walangchun Gola Trek is a camping trek. The stunning mountain views of Kanchenjunga and Makalu, along with many others will completely mesmerize you. more details